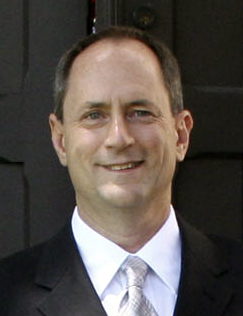 Steven Justice moved to Ole Miss in 2013, after teaching for twenty-five years at the University of California, Berkeley. He is a medievalist, but writes and teaches about a long stretch of literary and intellectual history from late antiquity through early modernity; he is especially interested in the forms of thought that shape and differentiate cultural enterprises like literature and religious practice, and in the forms of self-reflection built into each of these. He has held major fellowships from the NEH, the University of California, the Princeton University Council of the Humanities, and the Stanford Humanities Center. His first book, Writing and Rebellion: England in 1381, won the Modern Language Association Prize for Best First Book in 1995.

“Preface to Fleming.” In Sacred and Profane in Chaucer and Medieval English Literature: Essays in Honour of John V. Fleming. Will Robbins and Robert Epstein, eds. University of Toronto Press, 2009, 205-20.