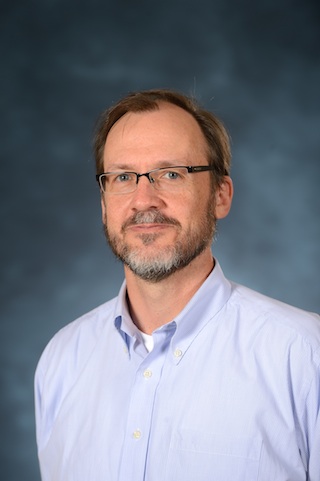 I earned the Ph.D. in English from the University of Georgia in 2006 with a focus on the intersection between Rhetoric and Composition and digital technology. This training led to both Wiki Writing: Collaborative Learning in the College Classroom (co-edited with Matt Barton) and Lazy Virtues: Teaching Writing in the Age of Wikipedia. I now serve as an Associate Professor of English and Director of the Department for Writing and Rhetoric, which in 2010-2011 will consolidate Freshman English, the Writing Center, and Writing Across the Curriculum at the university.