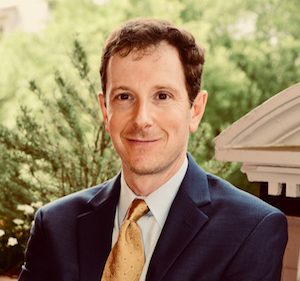 Jason Solinger specializes in the literature and culture of the long eighteenth century. His research interests include the early novel, the politics of taste, masculinity studies and the history of criticism. He has published articles on such topics as eighteenth-century journalism, the rhetoric of cosmopolitanism, and the afterlives of Jane Austen. His book, Becoming the Gentleman, part of Palgrave Macmillan’s Global Masculinities series, explains why men and women in the eighteenth century were haunted by the question of what it meant to be a gentleman. He is currently working on a book about the entangled histories of reading Jane Austen and the discipline of literary studies.