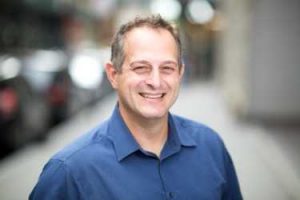 Dustin Parsons is the author of Exploded View: Essays on Fatherhood, with Diagrams. He has previously served as the non-fiction editor of The Mid-American Review. Awards for his writing include an Ohio Arts Grant and a New York Fine Arts grant in creative non-fiction, the 2013 American Literary Review Prize in fiction, the 2014 fiction prize from The Laurel Review and a notable mention in the 2014 Best American Essays. He was awarded a residency fellowship at Wyoming’s Brush Creek Foundation of the Arts and the Vermont Studio Center.