Launched in 1999 with Rita Dove’s selection of Natasha Trethewey’s Domestic Work, this first-book award is dedicated to the discovery of exceptional manuscripts by black poets of African descent. View previous Prize Winning Books.

Submissions for the 2018 Cave Canem Poetry Prize will open in spring 2018. 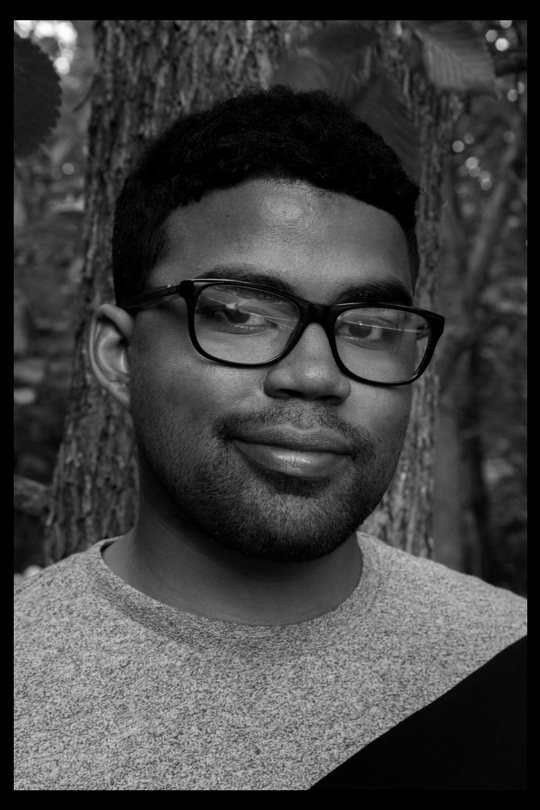 Cave Canem is pleased to announce that Vievee Francis has selected Julian Randall’s manuscript, Refuse, for the 2017 Cave Canem Poetry Prize. Julian will receive $1,000, publication by The University of Pittsburgh Press in fall 2018, complimentary copies of the book and a feature reading in New York City.

Julian Randall is a Living Queer Black poet from Chicago. A Pushcart Prize nominee, he has received fellowships from Callaloo, BOAAT and the Watering Hole and was the 2015 National College Slam (CUPSI) Best Poet. Julian is the curator of Winter Tangerine Review’s Lineage of Mirrors and a poetry editor for Freezeray Magazine. He is also a co-founder of the Afrolatinx poetry collective Piel Cafe. His work has appeared or is forthcoming in publications such as Nepantla, Rattle, Ninth Letter, Vinyl, Prairie Schooner and The Adroit Journal among others. He is an MFA candidate in poetry at the University of Mississippi.

Funder: National Endowment for the Arts