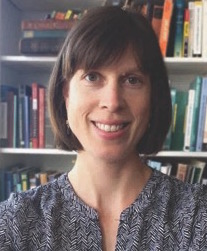 Kelly Wisecup is assistant professor of English at Northwestern University, where she researches and teaches Native American and early American literatures, focusing especially on Native American writers’ and activists’ engagement with colonial science, archives, and genres.  Her first book, Medical Encounters: Knowledge and Identity in Early American Literatures (2013) explores how medical knowledge served as a form of communication among colonists, Native Americans, and African Americans, one in which people defined and defended their bodies as well as their relationship to the environment and to other than human beings.  Her current book project, Assembled Relations: Compilation, Collection, and Native American Writing, investigates how Native American writers adapted forms of compilation and collection—herbals, vocabulary lists, museum inventories, catalogs, and commonplace books—to restore and remake environmental, epistemological, and interpersonal relations disrupted by colonialism.  Her articles have appeared in Early American Literature, Early American Studies, Atlantic Studies, Studies in Travel Writing, Literature and Medicine, The Southern Literary Journal, and Literature Compass, and she has received fellowships from the American Antiquarian Society, the American Philosophical Society, the John Carter Brown Library, the Newberry Library, and the National Endowment for the Humanities.

The Lecture will take place on October 24th at 4:30 p.m in the Barnard Observatory Tupelo Room.  This event is free and open to the public. 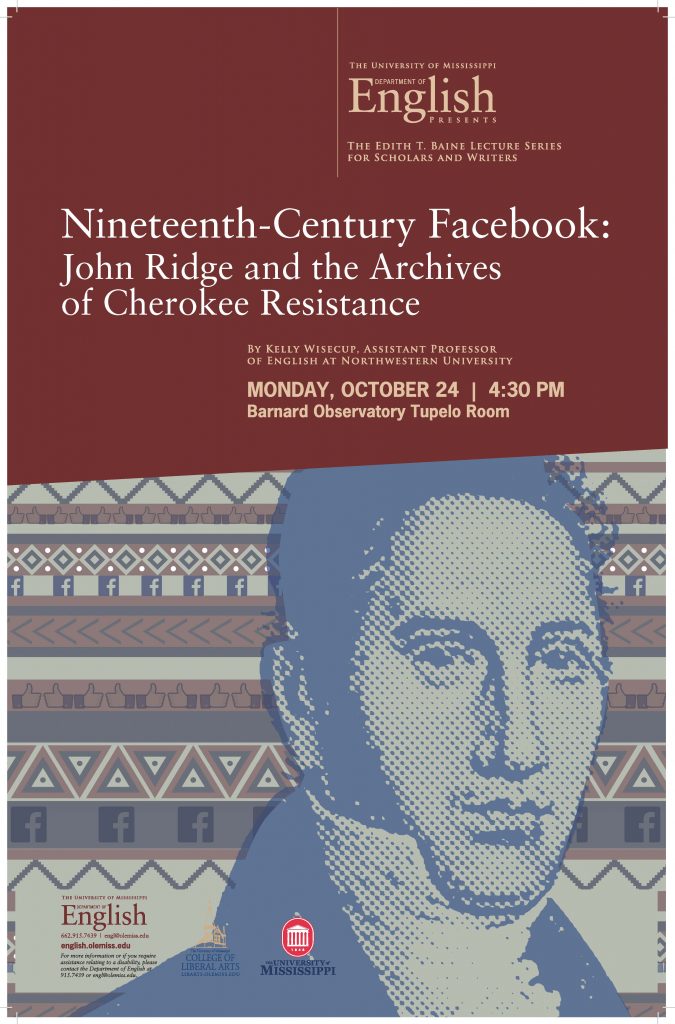